161 years ago, on August 22nd, 1851, the schooner yacht America won the race around the Isle of Wight and the trophy awarded by the Royal Yacht Squadron.

136 years ago, on May 1876, Nathanael Greene Herreshoff launched the Amaryllis, the first modern catamaran… A year later, he had launched the John Gilpin, his second catamaran.

135 years ago, a little racing catamaran, Duster (1877), sailed by one crew was cruising right past front the San Francisco Yacht Club!

On August 22nd, 2012, the ACWS Racing are raced in San Francisco Bay aboard catamarans, the AC45.

History always tends to repeat itself. 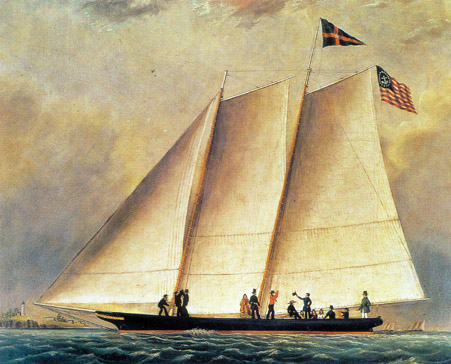 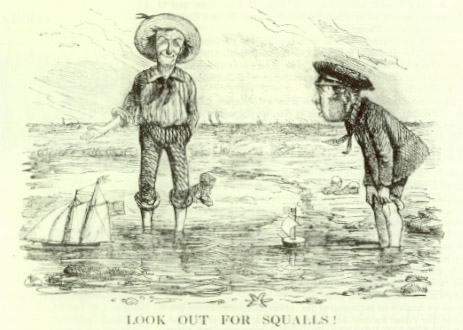 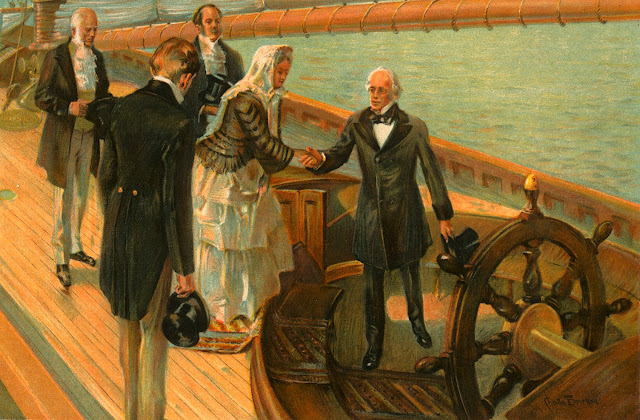 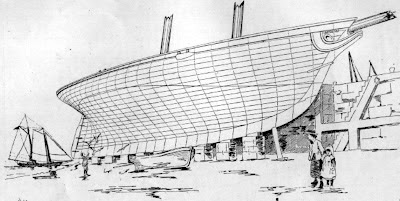 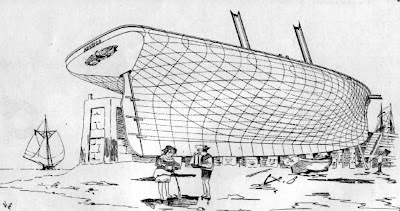