I’m currently working on a large book about the Danish building architect Gehrard Rønne (1879-1955) and the boats he designed in his spare time. I NEED HELP! I'm looking for more information than wikipedia can provide about Rønne's biography! 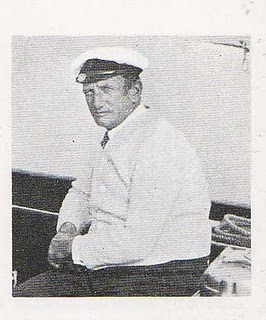 Gerhard Peter Rønne and his wife Ines Jensen had a son:

DID TORBEN HENNING RØNNE HAVE HAD CHILDREN?
Please contact: jactag@gmail.com 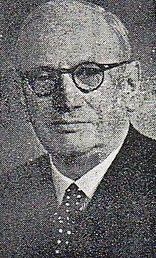 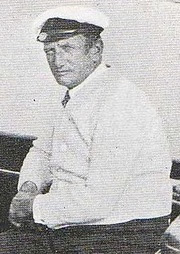 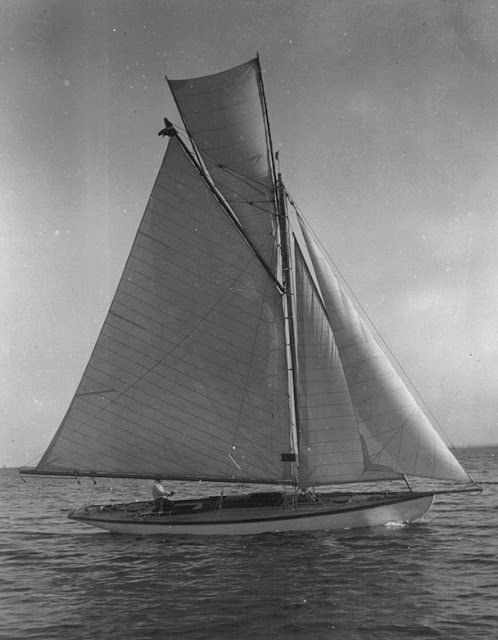 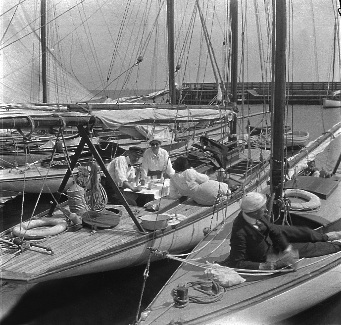 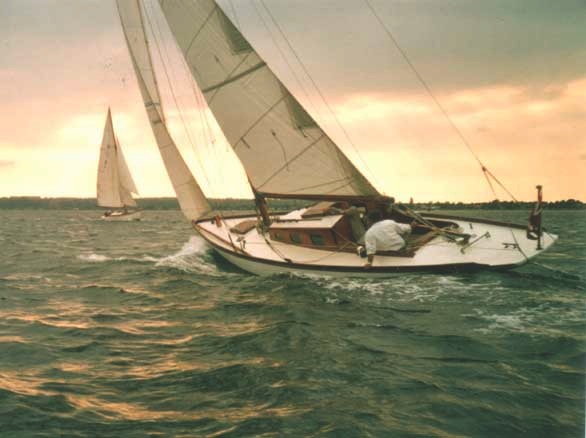 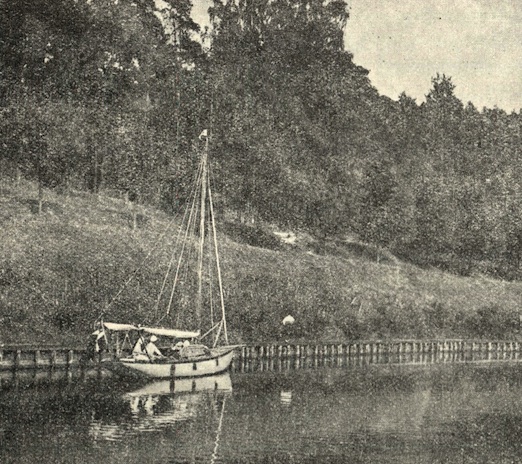 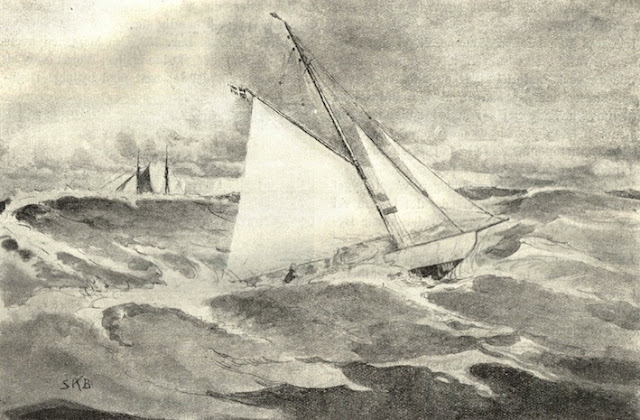 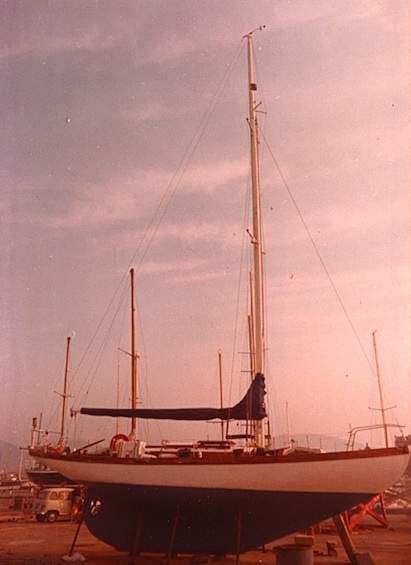 The saga of the only 10 yachts is amazing. More to come!