In October 1996 ClassicBoat magazine celebrated their 100th issue by selecting the 100 best classic yachts. In his contribution, Ian Dear picked Germaine, a near wreck with an exceptional pedigree: a gaff yawl built in 1882 by Ben Nicholson. William Kirk left not much of her at the time except for a forlorn hull on a Gosport parking lot, and a lovely period photograph.

Germaine had been found by Camper and Nicholsons somewhere on an Essex mud berth and brought to Gosport to be restored in preparation for their bicentennial in 1982, as a symbol of their first century of existence. Unfortunately the boatyard did not make it to 200 years, the land was sold to a marina developer, and Germaine was left on the premises, without spars or ballast.


At the time when ClassicBoat issue 100 appeared, Patrick Bigand lived in Oxford, and reading Ian Dear’s story he felt Germaine, at 42 ft. LOD, would be an ideal flagship for his collection of small sailing and rowing classics. He could already picture her moored in front of his house in Douarnenez.

Through Ian Dear, he got in touch with Mark Bowden, head of Marina Development, and bought Germaine for a symbolic pound. Germaine was soon moved to Lowestfot to be restored by the International Boatbuilding Training College, and Patrick contacted me to ask for my help preparing a full set of plans, since none was available any more as the C&N archives has been destroyed in a fire.

I went to Lowestoft and took all necessary measurements on the hull and collapsed deck. I then drew the lines, and followed with all structural, deck and sail plans.

Work started, and went slowly: progress was tied to classes programs and schedules. Furthermore if not judged perfect, a job had to be redone.

Meanwhile Patrick got a new assignment in Portland Oregon, left Europe for several years, and eventually came back to France in late 2002. The IBTC saw changes in owners and management, and Germaine at times was not the highest priority. Nevertheless Germaine slowly regained her former glory.

At last, on May 28 2013, Germaine was launched again on lake Lothing, with Eleonore Salter, great great grandniece of F.W Leybourne Popham, her first owner, in attendance.

Nadia and Patrick Bigand placed a silver coin under the mainmast, and champagne was brought to celebrate Germaine’s rebirth, and the 453 students who contributed to it.

During the celebration, a worried Patrick called me; Germaine was way too high on the water! 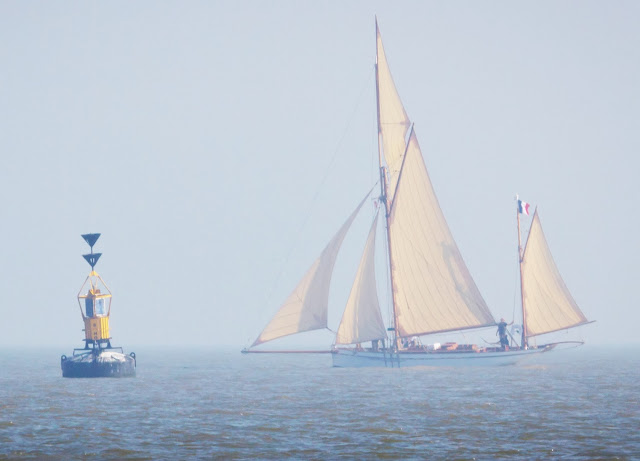 I had to remind him that she is an 1882 design: at the time a sizeable part of the ballast was inside. Three additional tons of lead soon restored her proper trim.

After some final finishing and rigging work, the elegant yawl left the North Sea shores for her new homeport of Douarnenez, which she reached on September 15th 2013 at the end of a 450 nautical miles maiden voyage. 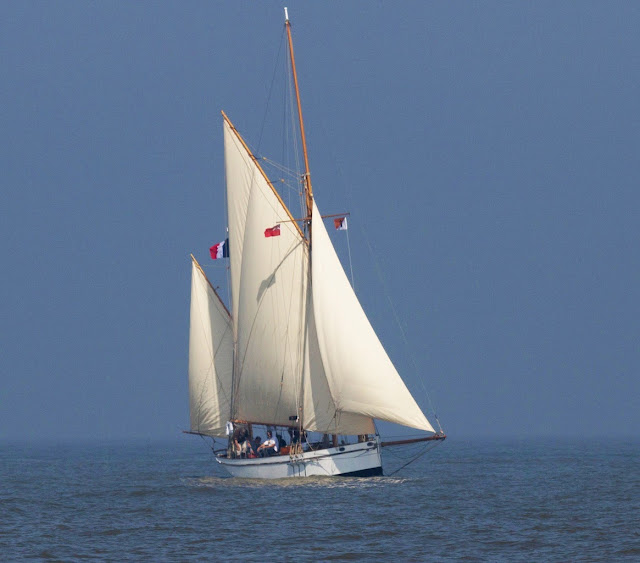 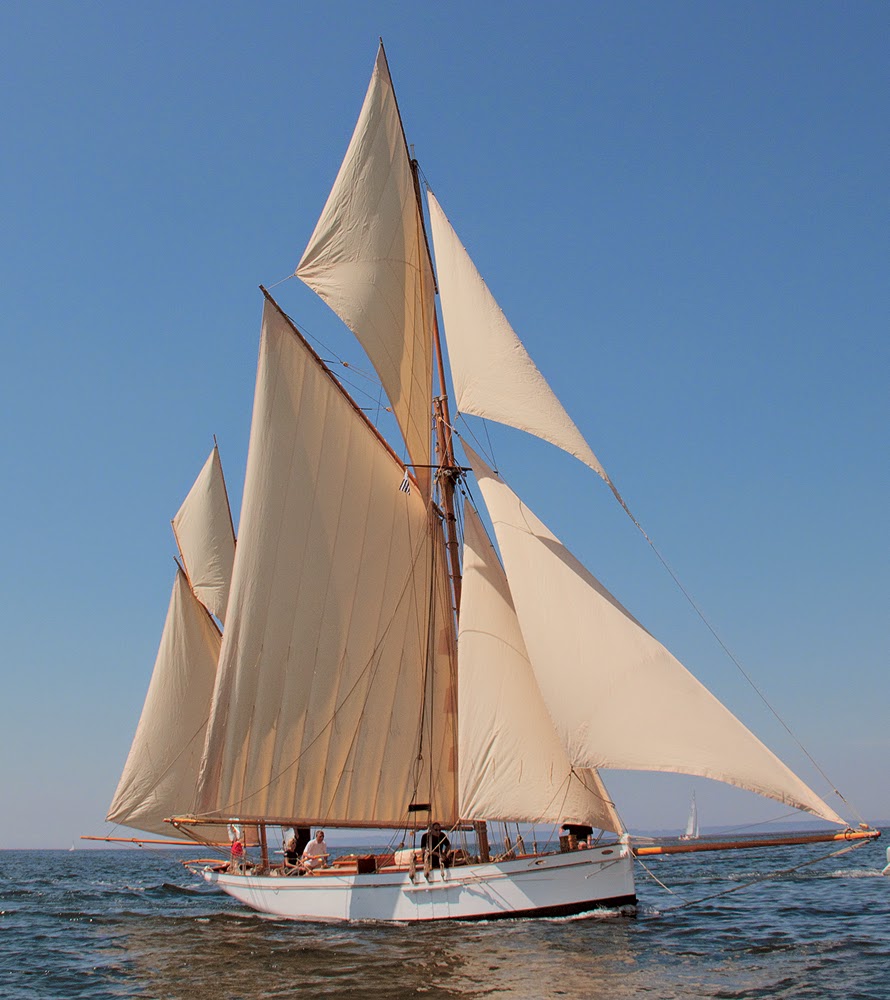 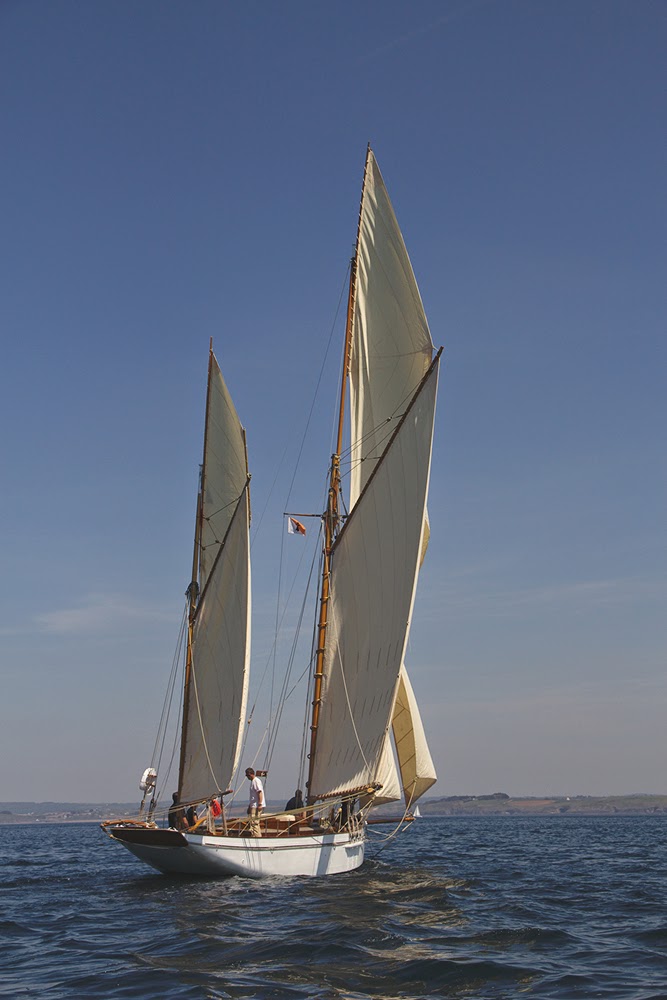